Groomed to Di For (aka: Nightwatch) was foaled in New York City on May 6, 1996.  He is a magnificent black Thoroughbred gelding who as a foal, was moved to Stanton, Virginia in 1997.  As an adult, Nightwatch had a successful run on the Hunter/Jumper circuit until an injury suspended that career. Nightwatch then changed careers and joined the Virginia Beach Police Mounted Patrol unit in July 2005.

In the spring of 2007, Nightwatch was among the select officers assigned to protect the Queen of England during her visit to Williamsburg, Virginia to commemorate the 400th anniversary of Jamestown.  Twice in past years, Nightwatch was called upon to provide security to both the Republican and Democratic Presidential nominees during numerous rallies held in Virginia Beach.  Nightwatch and his police partner remained together until Nightwatch retired from the police service on November 18, 2011.

After he was honorably retired, Nightwatch began life as a therapeutic riding horse at Untamed Spirit.  In addition to his faithful service in many different venues, Nightwatch has also been portrayed in Bridal Magazines when he posed with Ashley Ford-Gayhart for her bridal shots in 2013.

In 2014, Nightwatch was nominated and won The Jockey Club’s Thoroughbred of the Year Award for his exemplary service during his lifetime.  He was awarded $5,000 (and offered to use a little to purchase hay for all of his horse friends!), a beautiful leather halter and a blue ribbon for his efforts! 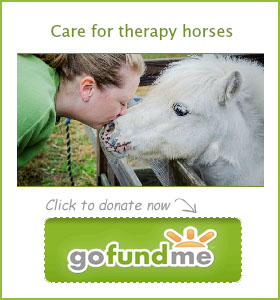 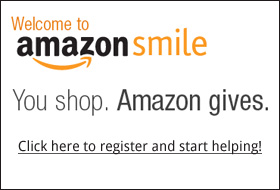 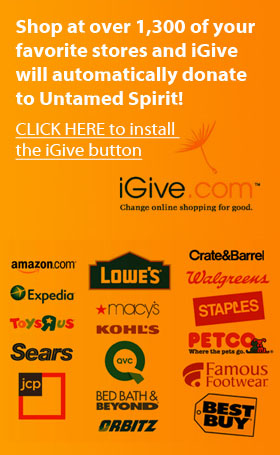 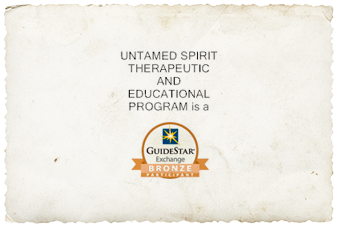 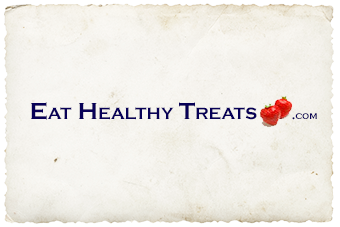